Writing is a system of linguistic symbols permitting one to transmit and conserve information. Writing appears to have developed between the 7th millennium BC and the 4th millennium BC, first in the form of early mnemonic symbols which became a system of ideograms or pictographs through simplification. The oldest known forms of writing were thus primarily logographic in nature. Later syllabic and alphabetic or segmental writing emerged.

The book is also linked to the desire of humans to create lasting records. Stones may be the most ancient form of writing with wood being the first medium to take the guise of a book. The words biblos and liber first meant “fibre inside of a tree”. In Chinese, the character that means book is an image of a tablet of bamboo. Wooden tablets (Rongorongo) were also made on Easter Island.

Silk, in China, was also a base for writing. Writing was done with brushes. Many other materials were used as bases: bone, bronze, pottery, shell, etc. In India, for example, dried palm tree leaves were used; in Mesoamerica another type of plant, Amate. Any material which will hold and transmit text is a candidate for use in bookmaking. 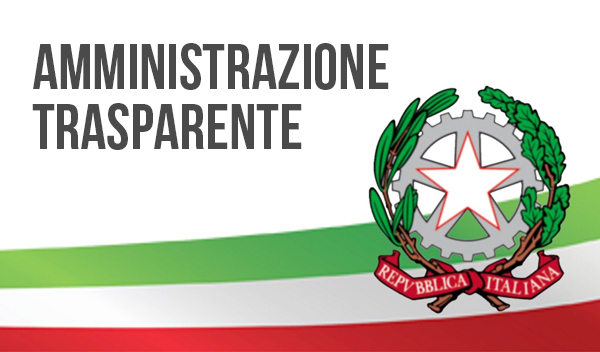 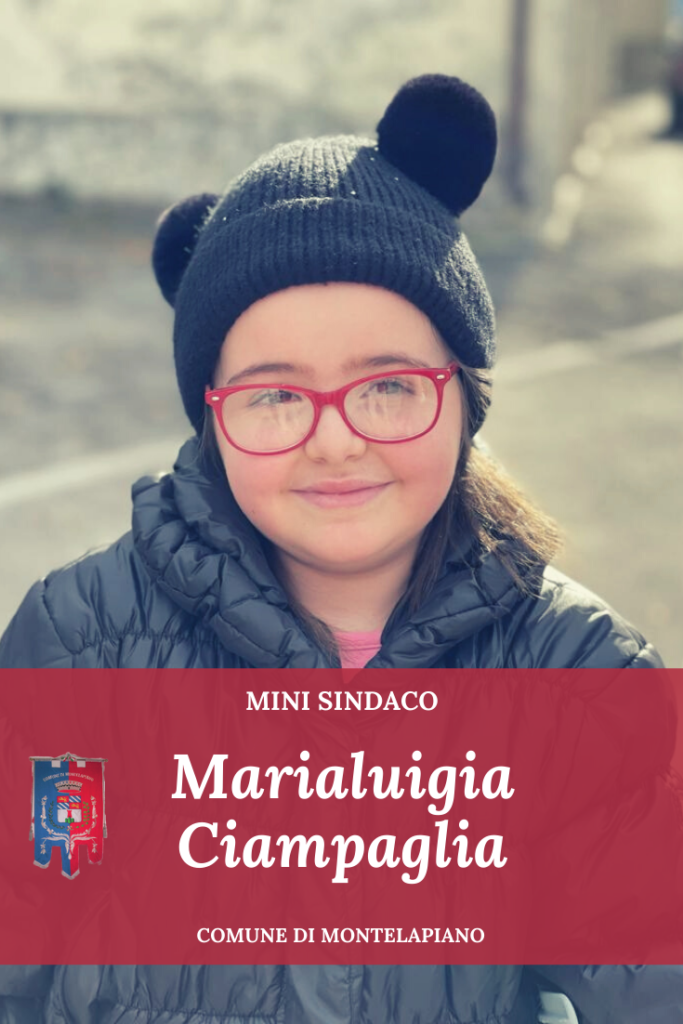 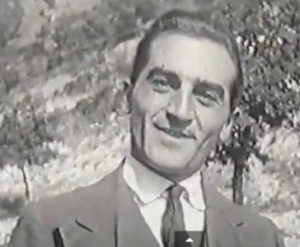 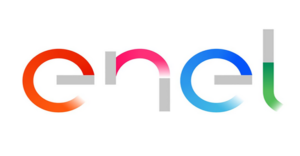 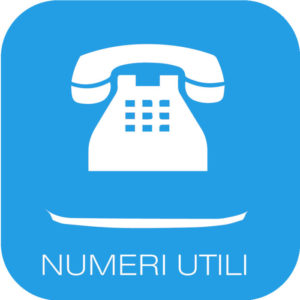 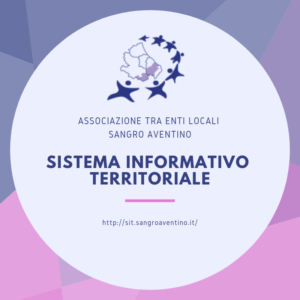